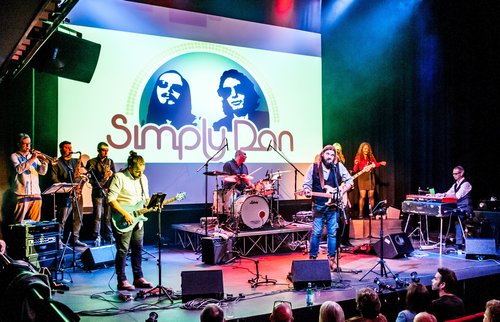 Wokingham Music Club - a great place to go on a Friday night.

Tickets in advance from www.ticketsource.co.uk/wokinghammusicclub (Booking fee applies) or on the door.

The Wokingham Music Club is open on the 3rd Friday of each month and some Mondays & Saturdays, too. 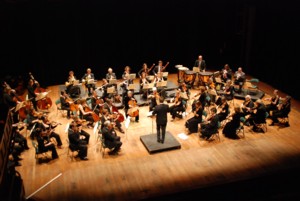 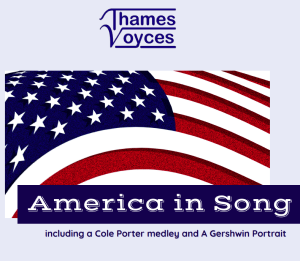 The programme includes a Cole Porter medley and a Gershwin Portrait. 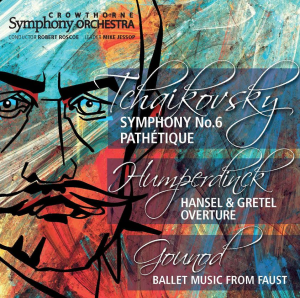 Crowthorne Symphony Orchestra continues to celebrate its 30th Anniversary Season, and we invite you to our Summer Concert.

The programme for this concert includes:

Tickets: £15 (16 years and under free) online from BuyTickets (Booking fee applies) or through our website at www.crowthorneorchestra.com or at the door. 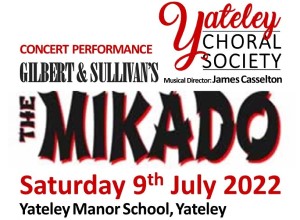 For all you Gilbert & Sullivan fans, this is one not to miss! Delayed from our planned 2020 date, Yateley Choral Society will be performing a concert version of The Mikado, one of most famous and best-loved of Gilbert and Sullivan's operettas.

Please join us for rousing evening of music, follow the romantic turmoils of Nanki-Poo and Yum-Yum.


Tickets: £15, Students £5, under 16s free, can be purchased either on the door or from St Swithun's Parish office or from Yateley Town Council Offices or from Discoveries.

South Berkshire Singers: 'Thank You for the Music'

South Berkshire Singers: 'Thank You for the Music'

South Berkshire Singers welcomes you to a summer evening of musical favourites, including A Little Jazz Mass by Bob Chilcott, traditional folk songs and music from West End shows.

Tickets are priced at £10 and can be purchased in advance from Wokingham Town Hall Information Centre or Wokingham Library or by calling 0118 989 2092. Tickets will also be available on the door.

All proceeds will go to Sport in Mind – the UK mental health sports charity.

For further details about South Berkshire Singers visit our website www.southberkshiresingers.com or find us on Facebook www.facebook.com/SouthBerkshireSingers. 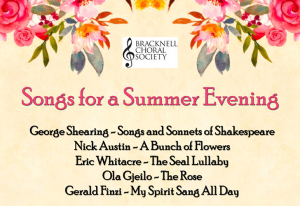 Bracknell Choral Society welcomes you to Songs for a Summer Evening, a concert including:

Tickets: £18 (under 18's £5) to include strawberries & cream plus a drink from www.bracknellchoral.org.uk.

A Festival for Peace 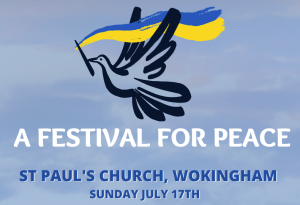 A Festival for Peace

Everyone is welcome to join us for any part of this Festival for Peace.

Festival Music and a bring-your-own outdoor picnic at 4.15pm.

Festival Coral Evensong 6.15pm, including prayers and music for peace.

A special 'come and sing' evensong, with a rehearsal 2.30pm-4.15pm for music including:

For more information please contact Louise Turner by email or call the parish office on 0118 979 2122.

Every 2nd and 4th Thursday of the month

Enjoy "Live" Band Country Music to either dance to or to listen to by the UK's top professional bands every 2nd and 4th Thursday of the month at The Royal British Legion, Arborfield.

Admission on the door: £7. No children under 14. No line dancing. No membership required. 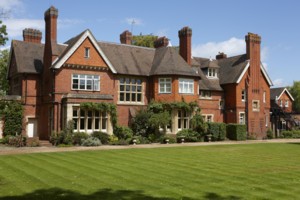 Throughout the year Cantley House Hotel is offering a series of events featuring dinner and entertainment (mostly musical!)

Performing in the Berkshire
and Hampshire areas

The Beech Hill Concert Band was formed in the late 1990s by a group of professional, semi-professional and amateur musicians, mainly from the Reading area, to give them the opportunity to play music in rehearsal and at concerts they would not play in their every day music environment.

It was also decided to give concerts, free of charge, for the benefit of local charities. In this they have been very successful, giving many concerts and raising thousands of pounds.

We play a variety of music such as songs from the shows, film themes, marches, orchestral music, swing music and modern pop classics and our programmes try to cater for all audiences, ensuring that there's something for everyone.

The band comprises mainly amateur musicians who love to make music for the sake of it, so we don't charge for our services but we do have a professional MD and often need to hire professional musician to fill key parts when our members are unavailable. The costs for these people (£100-£150) have to be recovered from the concert revenue but otherwise the income from concerts goes to the organisers and their chosen charities. 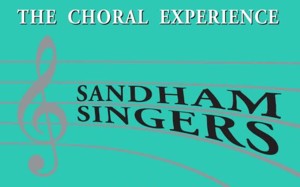 If you would like stimulating weekly rehearsals and the opportunity to perform a wide repertoire of music then please contact us by calling Jane Pike on 07780 767408 or contact her by email. 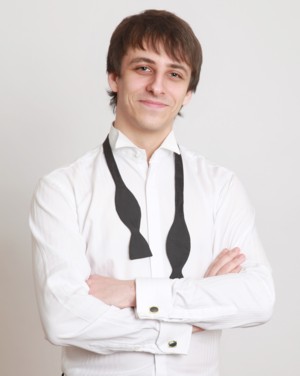 Henley Choral Society is looking for more men to join its tenor and bass sections - and there are no auditions.

Dynamic new Musical Director Benjamin Goodson explains: 'The men in our tenor and bass sections do a magnificent job - but we need more. If you are a man who sang at school or college and want to get back into singing, or has always wanted to sing and never found the right opportunity - then here is your chance.'

Henley Choral Society consists of over 100 non-auditioned singers and, as well as bringing top high quality concerts to the local community, aims to encourage the next generation of singers.

Benjamin Goodson continues: 'there are no auditions to join HCS - all you need is a love of music. Our group is large enough to accommodate all abilities and we provide lots of support. Men of Henley and the surrounding area - come back to singing! We would love to hear from you.'

Would you like to sing with Thames Valley Chorus?

Would you like to sing with Thames Valley Chorus?

With new Musical Director, Anne Fairbrother at the helm, Thames Valley Chorus (TVC) is enjoying getting back to live performances. The chorus has over 30 singers with many having joined through one of their highly enjoyable 'Learn to Sing' courses or attended one of their Open Rehearsals.

Singing in four-part close-harmony there is a voice part for every male vocal range. No previous experience of singing in choirs is necessary and there's no need to be able to read music.

If this type of singing appeals to you then pop along to one of their Tuesday evening rehearsals where you can be assured of a warm welcome. Also keep an eye out for their next 'Learn to Sing' course scheduled for Autumn 2022. If you are interested in joining TVC or finding out more, then call Phil on 0118 9774257 or contact the choir by email.

For more information about TVC: www.tvchorus.co.uk.

Tapestry Choir is an all-female choir based in Berkshire.

We are an intimate group of fifteen voices and are currently looking for new members in all voice parts.

As a group we focus mainly on classical repertoire written for female voices from the 19th and 20th centuries, including pieces by Holst, Britten, Poulenc and Debussy.

We currently put on three concerts a year, as well as a summer concert.

We rehearse on Tuesday mornings in Charvil between 10.45am and 12.15pm during term time. If you are a reasonably confident performer, can read music and are interested in joining us we would love to hear from you.

More information about us: www.tapestrychoir.org.uk

Suzanne Newman leads a choir for girls between the ages of 10 and 18. The choir is called Jewel Tones.

We sing folk songs, popular songs and songs from music theatre. We have a few spaces in the choir.

For more information about Jewel Tones contact Suzanne Newman on 0118 934 0589 or see: www.jeweltones.co.uk.